AWS keeps changing the limits and design option from time to time. For most accurate and up to date information please consult with the AWS documentation and links provided in this article

Max of 3 AWS-TGW Behind a Direct Connect Circuit

Transit VIF and Private VIF are not allowed on same DXGW

A single DXGW cannot attach to both Private and Transit VIF

One cannot attach a DX-GW to an AWS-TGW when the DX-GW is already associated with an AWS-VGW or is attached to a Private VIF.

I did a simple test in my lab, and I get an error when I try to connect a Private VIF to DX-GW. This DX-GW had a Transit VIF attached to it.

* Only 20 routes from AWS to On-Prem per AWS-TGW 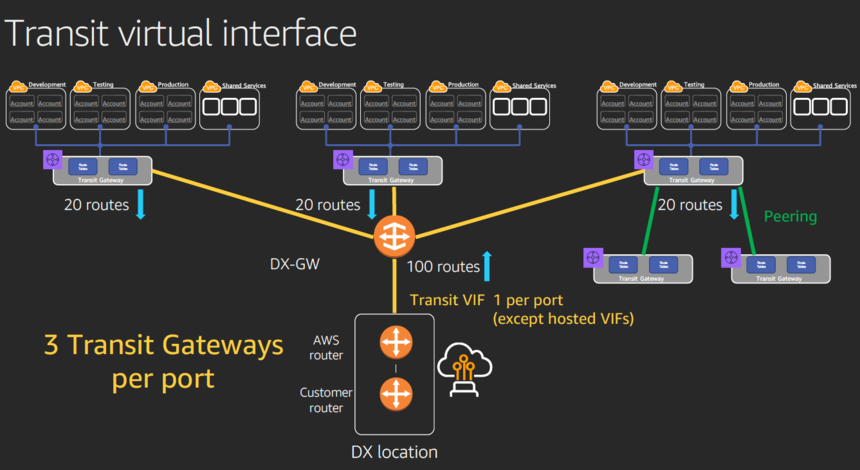 Intra-Region AWS-TGW Peering is not Allowed

Two AWS Transit Gateways can only be peered when they are in different regions. 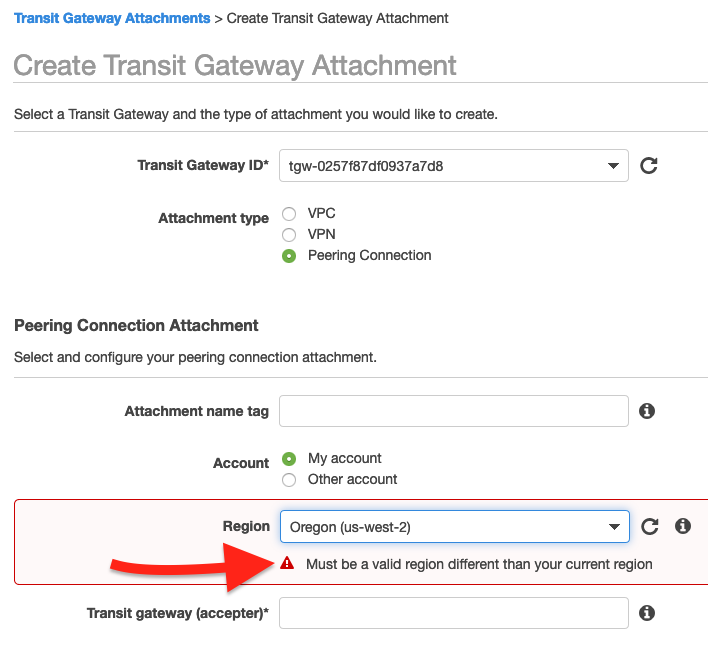 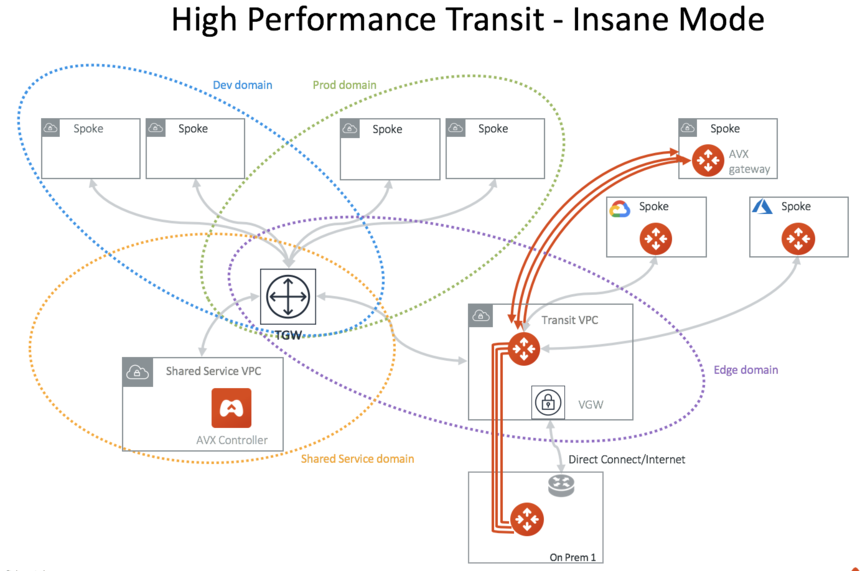